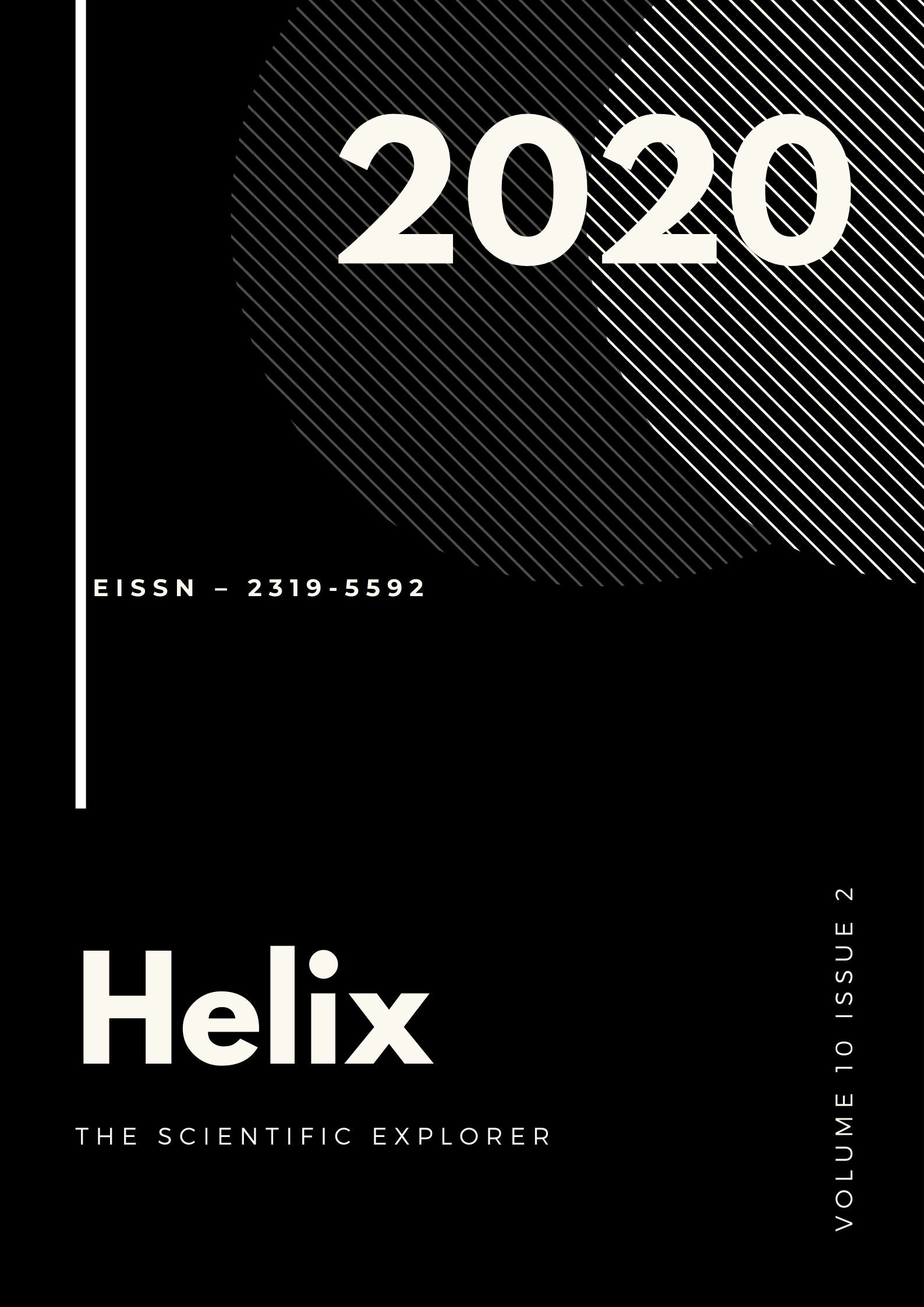 Proper electrical power distribution system design plays a vital role in delivering the good quality of electrical power to each and every consumer in the system especially end user/consumer. Good quality of electrical power is always be measured with good voltage profiles. In general, due the electrical constants of distribution system feeders, there is a considerable voltage drop due to which voltage at various buses in the distribution system will suffers from poor voltage magnitudes. This can be overcome up to some extent by various methods such as providing the compensating devices like Distributed Generators (DGs) that provides both active and reactive power injections and shunt capacitor banks, that will give reactive support to the system. In this work, an attempt has been made to obtain the optimal locations and optimal sizes of these DGs and shunt capacitors by an algorithm based on improved version of Teaching and Learning based optimization. Basically sensitivity analysis is adopted to find the optimal locations and their optimal sizes are obtained by Improved Teaching and Learning based Optimization algorithm. The proposed work has been tested with a radial distribution test systems i.e., IEEE-41bus system and results are presented.