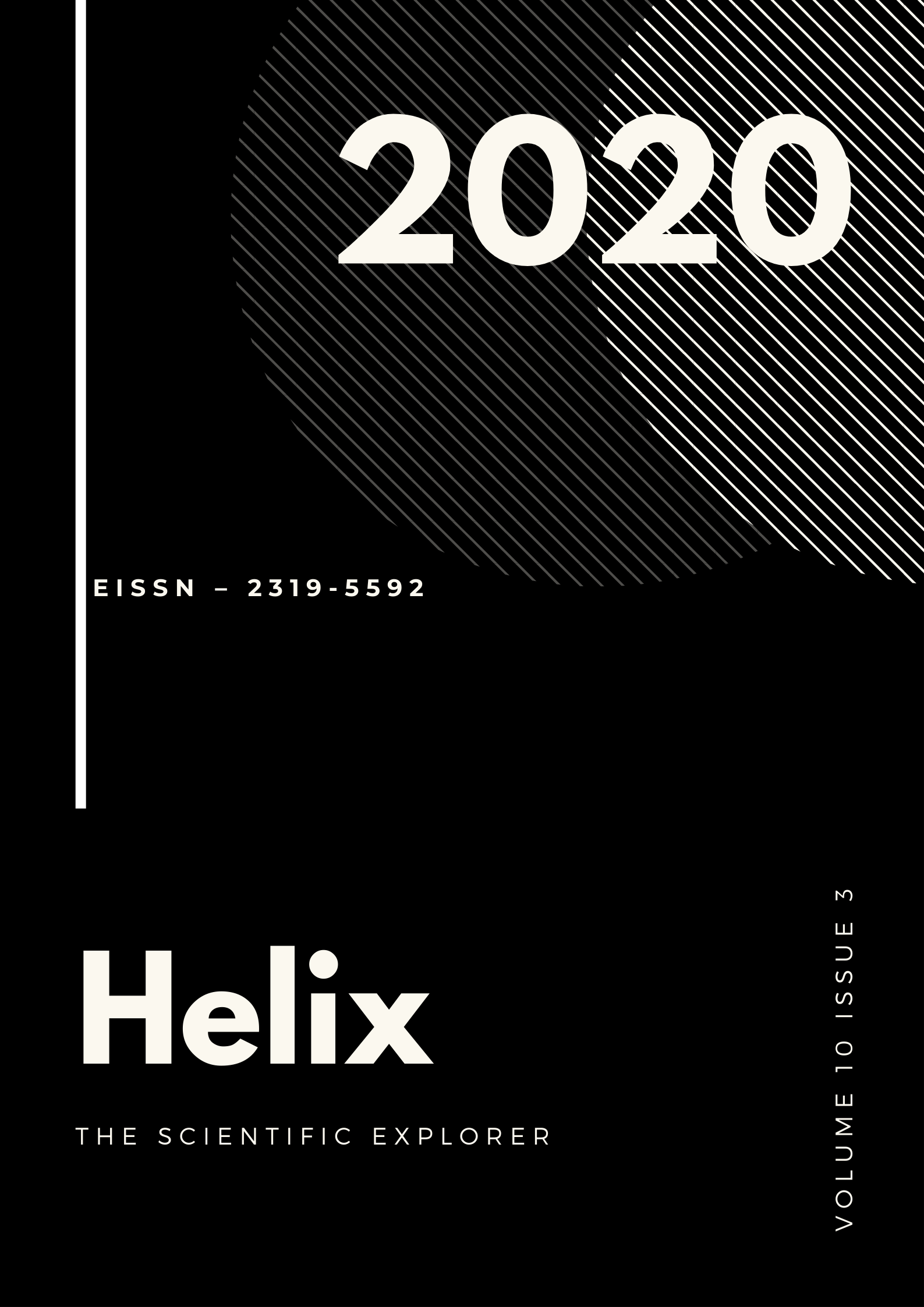 Multilevel inverter plays an important role especially in solar based renewable energy sources due to its modularity in structure and medium or high power applications. It is well known that there are three types of inverters which are Diode clamped multilevel inverter, flying capacitor multilevel inverter and cascaded multilevel inverter. One of the drawback of these inverters are, more switching losses due to which quality of power get decreases. The main intention of this work is to improve the quality of power, thereby increasing the life and performance of the overall system at consumer side. One of the reduced switched multilevel inverters have been used to perform so called multilevel DC link inverter. In earlier days, Sinusoidal Pulse Width Modulation (SPWM) technique is used to reduce the switching losses of the inverter. Present work proposes a new Hybrid Pulse Width Modulation (HPWM) technique to control the switching losses in the system. In this HPWM technique, multi level DC link inverter having combination of SPWM (at level generation), and Fuzzy controller(at polarity generation) are used to reduce the losses, and the results are compared with conventional SPWM technique considering R and R-L load.