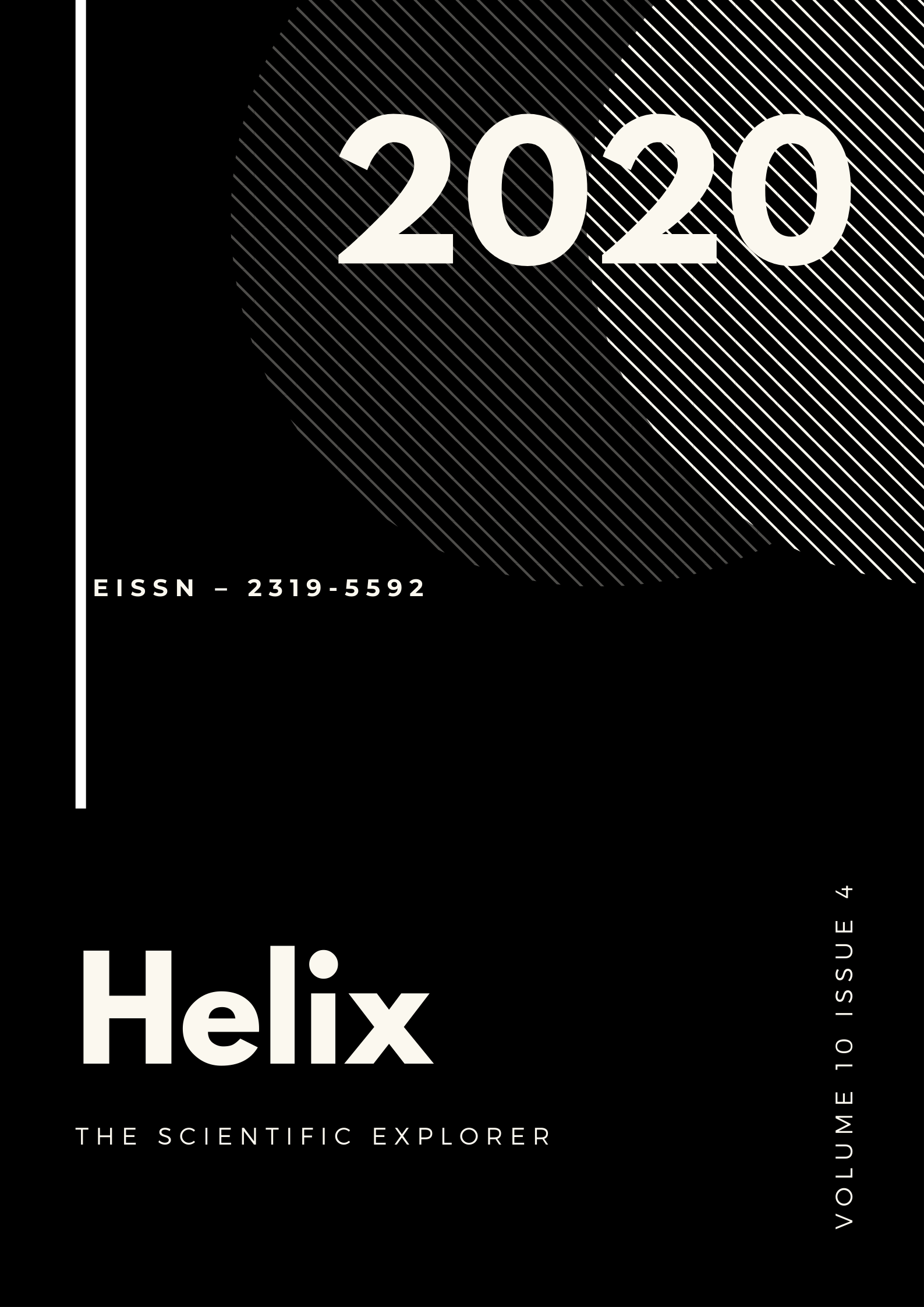 The MEMS technology was the most adopted technology in recent years in the field of Communication which involves the RF devices. Rapid changes have been incorporated in passive component design with use Microsystems, having immense advantage over traditional with small size, better performance and compatibility with limited energy usage.
Among, Phase shifters which have seen evidence development after the RF MEMS switch are brought forward as extension of RF switches itself. With broadband operating frequency ranges, evolving by minimizing the limitations of basic phase shifters possess. As DMTL phase shifter taken its prominence among other types, where the capacitive switch has major role in determining the performance in terms of speed. As techniques like pull-in voltage base techniques are least efficient in achieving the higher speeds, the mechanical tuning of the devices without altering the dimensions are preferred. In this paper a DMTL phase shifter that actuates with capacitive method is having modified beam structure to improve the frequency of the beam thus by enhancing the switching speed is adopted. With
incorporation of the slits on the beam, switching speed is enhanced by 6-7%, that operates at wide band applications from 18-40 GHz.