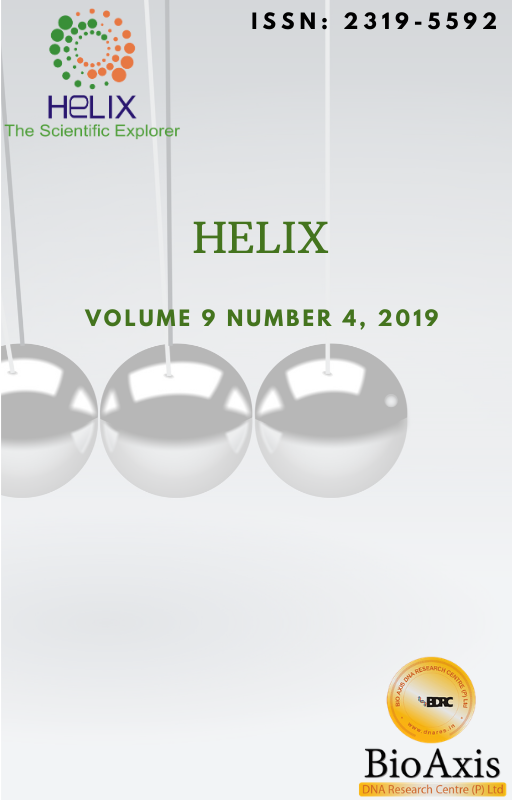 Human life cannot separate from social norms that become a benchmark for behavior. Social norms have validity and
power applicable to legal subjects. In addition to human social norms, it is also bound by legal norms, which also have
validity and power applicable to legal subjects. Types of research methods used are normative legal research focusing on
positive legal norms in the form of legislation, namely by reviewing the laws and regulations governing the registration of
arbitration decisions to realize legal certainty for the parties while empirically is to see the reality directly occur in the field.
In such situations, it will be able to arrive at one meeting point, namely social norms with legal norms in the same position.
The choice of personal priority will take only one norm in this paper called Lex superior versus Lex inferior. Norms with
a superior Lex position will face with inferior Lex norms, which in turn are only one social norm that will fulfill both in
the position of superior Lex and inferior Lex. Humans only choose one social norm that believed and expected to fulfill
their interests and demands (material and spiritual). Consequently, logically from this position, humans will be trapped in
the struggle of the superior Lex norm with Lex inferior in a continuous and alternating manner throughout their lives.
Inharmonious and disharmonic interactions, often people trapped in a pattern of logical relationships that are diverse and
alternating both constructive, contrarian, and sub-alternative.