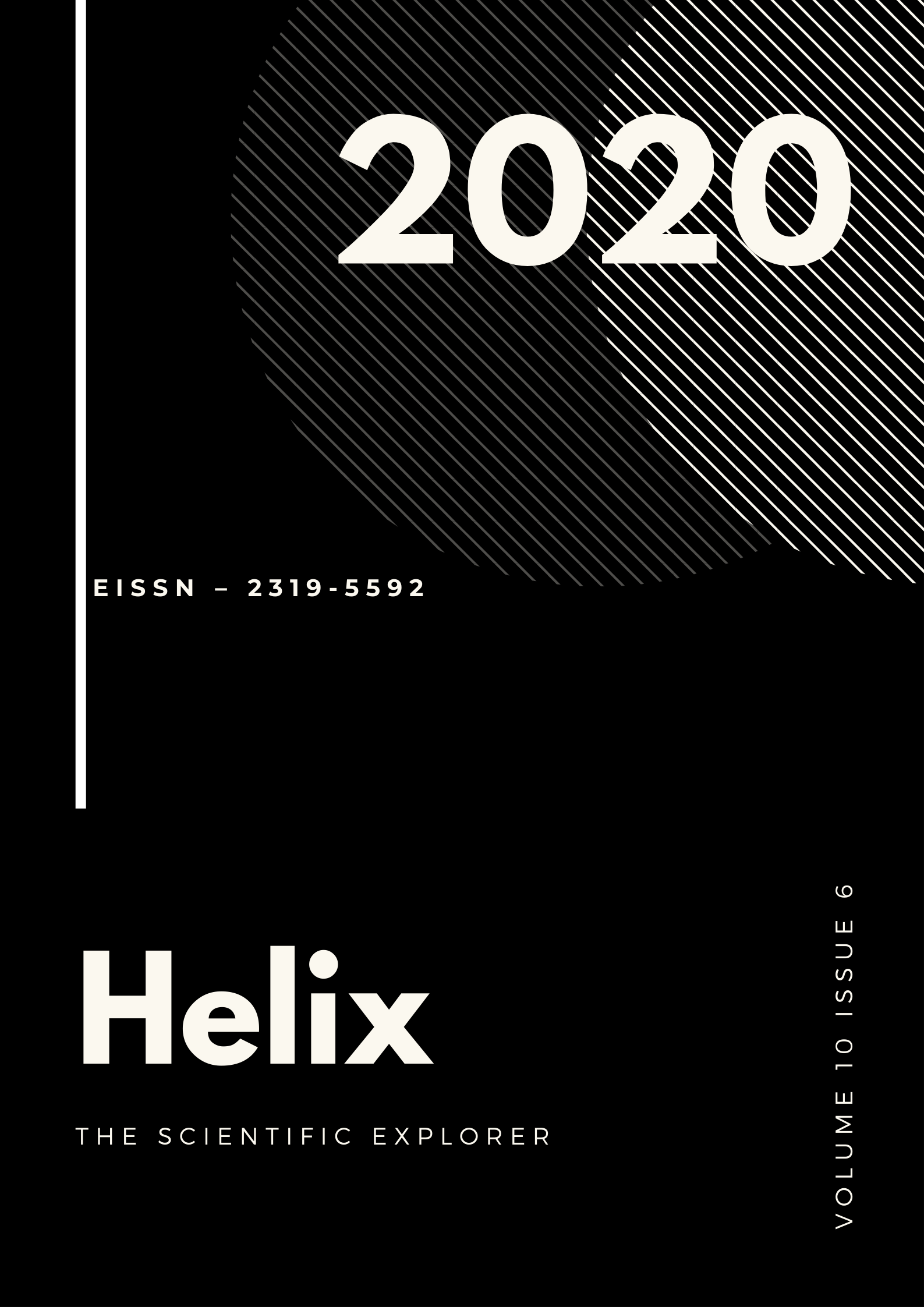 The hybrid systems effectively solve the disadvantages of prior standalone systems, which could only generate considerable amounts of electricity during specific periods of the year and during specific seasons. The output of solar panels, for example, would be drastically reduced at night. Because of this, hybrid systems are effective in addressing this issue because the lack of stability in one system is fully compensated for by the stability in the other. Based on the Improved PSO algorithm, this research presents an optimised hybrid PV-wind power generating system that has been tweaked to maximise the amount of electricity generated by the system.