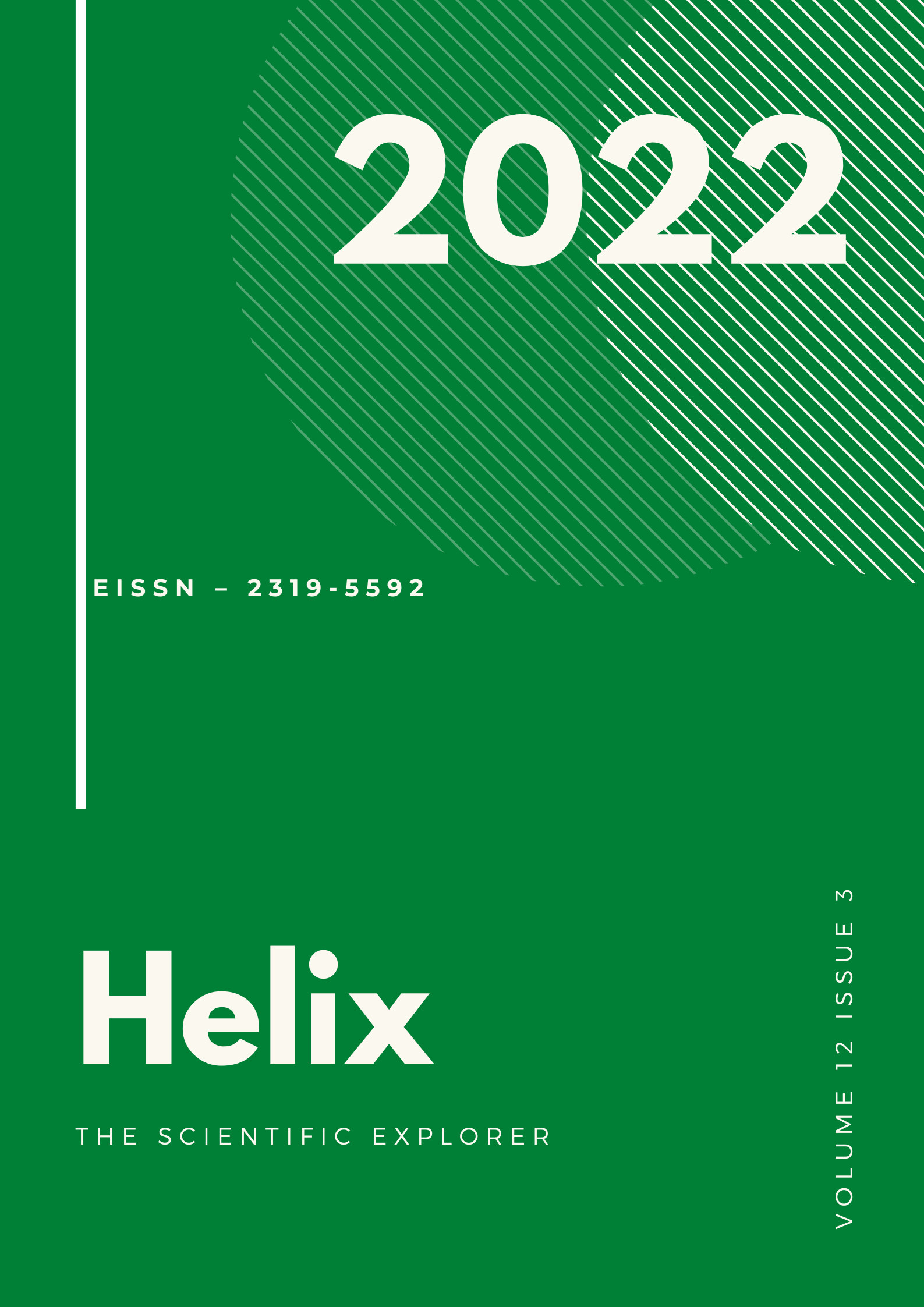 The last decade has seen much renewed interest in the area of bacteriocin. In particular, those that derived from Lactobacillus bacteria also called Lactic acid bacteria (LAB).LAB is Gram-positive, facultative anaerobic, non motile and non spore forming, rod shaped bacteria.  Which are both agriculturally and industrially important. The preservative ability of LAB in foods is attributed to the production of anti-microbial metabolites including organic acids and bacteriocins which are the predominant components of  probiotics. Isomerses are known to convert the alternative forms of a substrate into vice versa. TPI Triose Phosphate isomerase is one such enzymes produced by LAB and aids in the inter conversion of the two isomeric forms dihydroxyacetone phosphate and D-glyceraldehyde3-phosphate. The enzyme plays a vital role in glycolysis and ATP generation. It is ubiquitously occurring in huge species like Humans, insects, bacteria, fungi etc. In humans deficiency of this gene occurs as a result of autosomal resessive gene inheritance causing a type of rare glycolytic enzymopathy. The condition may lead to several clinical consequences which include chronic haemolytic anemia, cardiomyopathy, susceptibility to infections, severe neurological dysfunction and in most cases, death in early childhood.

Understanding the importance of this gene and its regulation in the metabolic activities, the detailed genetic and protein analysis of TPI is aimed in the present work. As the gene is commonly found in Lactobacillus bacteria, it has been targeted for the isolation of Genetic material and amplification of TPI gene followed by its annotation. Bacteria required for gene extraction is isolated from curd samples and subjected for pure culturing followed by identification. The identified pure culture is used for genomic DNA extraction and amplification of TPI gene followed by sequencing and annotation. Several Biotechnological and Bioinformatics techniques have been used in the study which are elaborated.