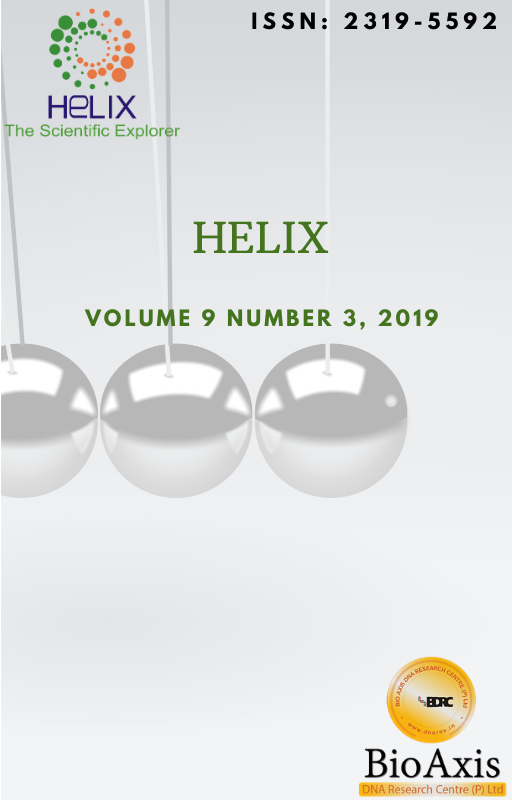 Wireless sensor network (WSN) consists of sensor nodes, which is divided into multiple levels for efficient communication. In WSN there are lots of protocols developed with different goals, but LEACH (Low Energy Clustering Hierarchy) is considered one of the most important among all other protocols. Lots of protocols are proposed as successors of LEACH but Multi-Hop Technique LEACH (MHT-LEACH) is considered effective one in terms of energy saving. MHT divides the whole network into two levels with reference to the threshold distance. But MHT suffers from area deployment problem when monitored area is considerably large. Improvement for this limitation of the MHT-LEACH, a new protocol is proposed named as Improved MultiHop Technique LEACH (IMHT-LEACH). In which the whole network is divided into multiple levels based on the distance between each other, which is proved to be more effective in terms of power saving. This paper illustrates practical implementation of IMHT-LEACH algorithm and parameters related to communication links like multiple hopping of data, response time and connection drop in half an hour in the implemented algorithm.