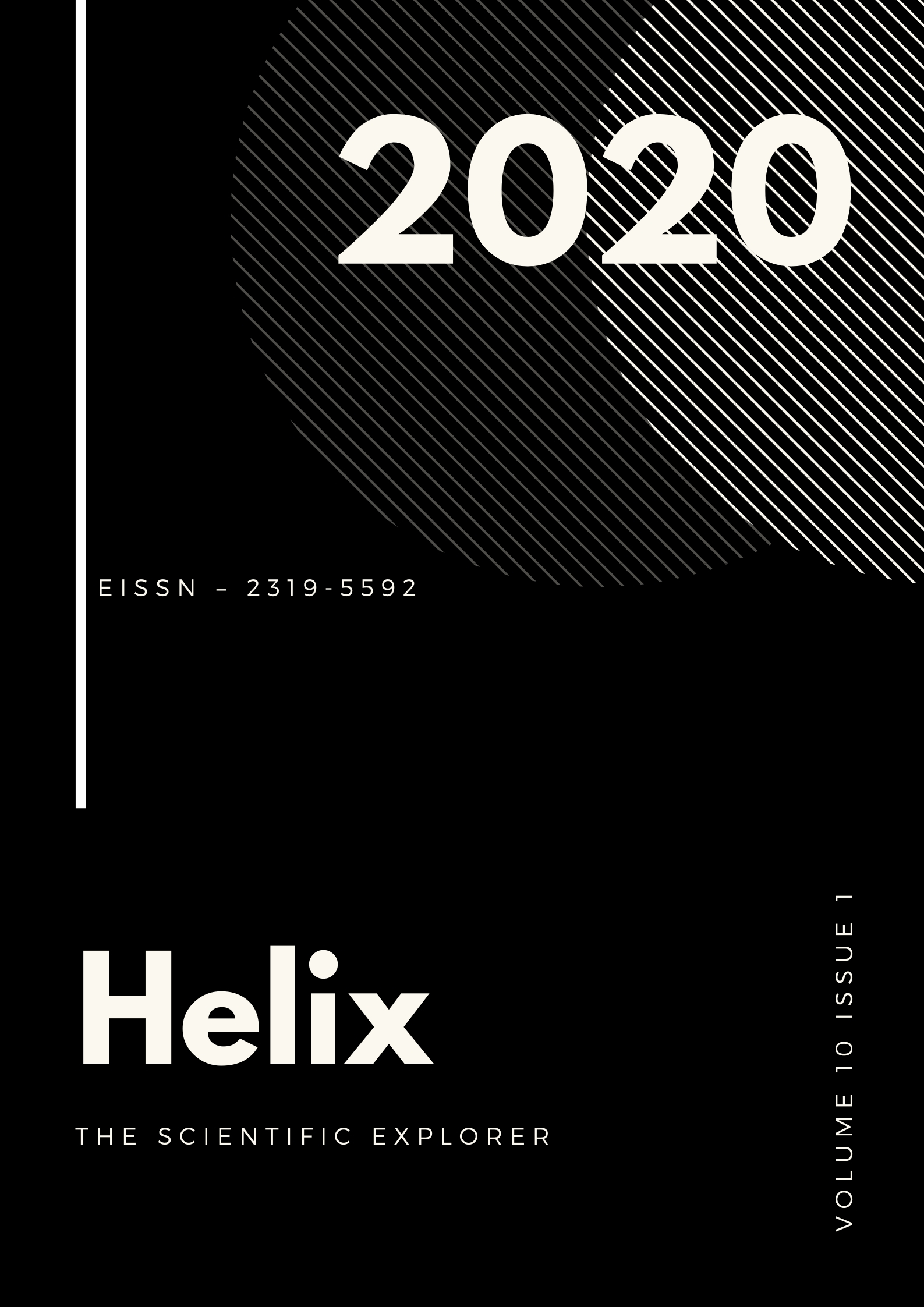 This project involves construction of Single Standard Gauge Railway line from Tema to Akosombo on EPC
Basis in Ghana, West Africa. One of the major scopes of work is casting of railway sleepers. The quantity of
sleeper to be cast for the construction of rail track is approx. 200,000 in numbers. Thus, production of the
sleeper was on a critical path, to complete the project within the scheduled time. During the initial production
period, it was observed that performance of the sleeper plant was not effective. The rejection rate was as high as
3.18% of the days production. This high rate of rejection will have an impact on the cost as well as completion
time of project leading to performance of the organisation in the region. This paper describes how the project
team was able to effectively identify and eliminate the possible reasons for rejection of railway sleepers using
the root cause analysis. This has not only improved the quality of the product but also demonstrated the
capability of the team to handle the big projects effectively. Collaborative efforts were carried out along with the
supplier to eliminate possibility of recurrence.